Oxfordshire lies between London and Birmingham and is one of England’s most-visited counties outside London. Many tourists make day trips from London and many more stay here a day or two.

The county’s main attraction is the charming university city of Oxford, but many people also visit Henley-on-Thames in the south of the county, which is noted as the leading centre for rowing, and the small town of Woodstock, around a half-hour bus ride north of Oxford, which is best known as home of the massive Blenheim Palace.

The picturesque Cotswolds region takes encompasses part of western Oxfordshire as well as much of neighbouring Gloucestershire. 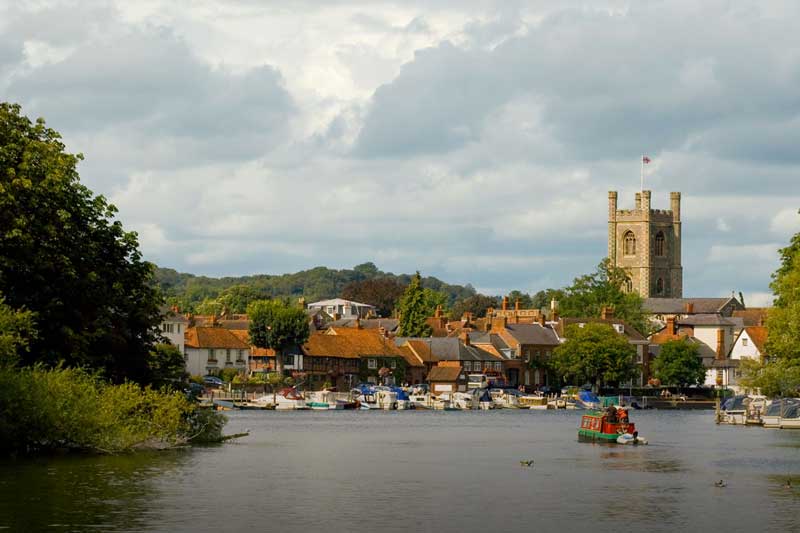 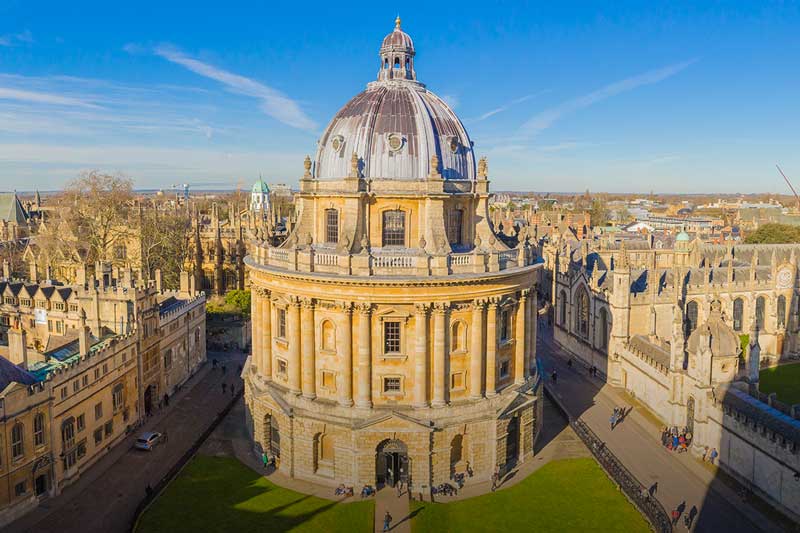 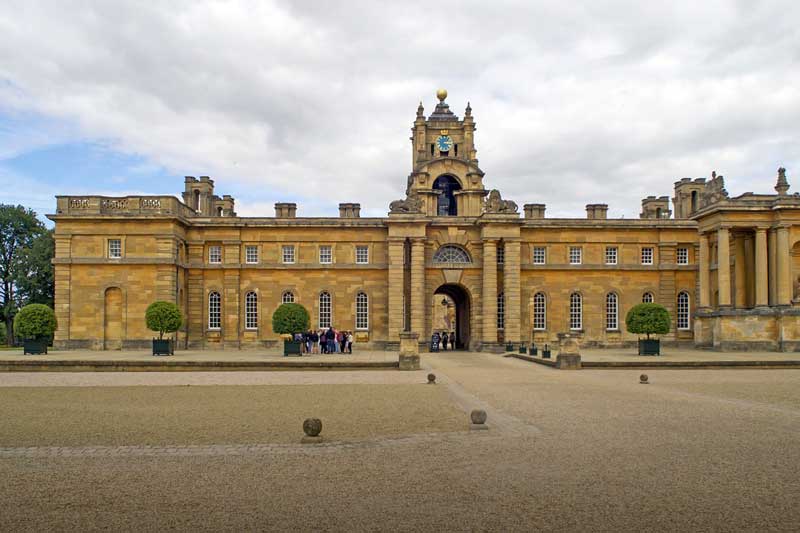