Somerset is a county in the southwest of England that is bordered by Bristol, Gloucestershire, Wiltshire, Dorset and Devon. It is one of England’s most visited counties, although most visitors only come here to visit Bath.

Bath became a popular spa resort as early as Roman times and became one of England’s most fashionable cities during the Georgian period. It is now Somerset’s largest city and it is a popular destination that is famous for its Georgian architecture as well as for the Roman Baths and Bath Abbey.

The Victorian era saw a decline in the popularity of spa resorts and at this time seaside resorts became more popular and Weston-super-Mare developed as a seaside resort with its own iconic pier.

Although Somerset is mostly characterised by rolling countryside, it is also home to Cheddar Gorge, a large gorge that features England’s tallest inland limestone cliffs. While most visitors come to Cheddar for its gorge and caves, the town is most famous for its cheese.

Wells is at the southern edge of the Mendip Hills and not far from Cheddar. It is one of England’s most charming small historic cities and was an important religious centre during the Middle Ages. Wells is best known for its cathedral and for the Bishop’s Palace.

Frome is a bustling market town at the northeastern corner of Somerset and it makes a lovely base for exploring the sights in nearby Wiltshire. It is also noted for its market and its interesting independent shops.

Bridgwater and Taunton are two large towns in the southwestern part of Somerset. Although they aren’t huge tourist draws, they are both pleasant-enough towns that make an affordable base for exploring the region.

Yeovil, is in the south of the county, near the border with Dorset. Although there is not a lot to see in Yeovil, there are several interesting sights within a short drive, including Montacute House, the Fleet Air Arm Museum and the Haynes International Motor Museum. 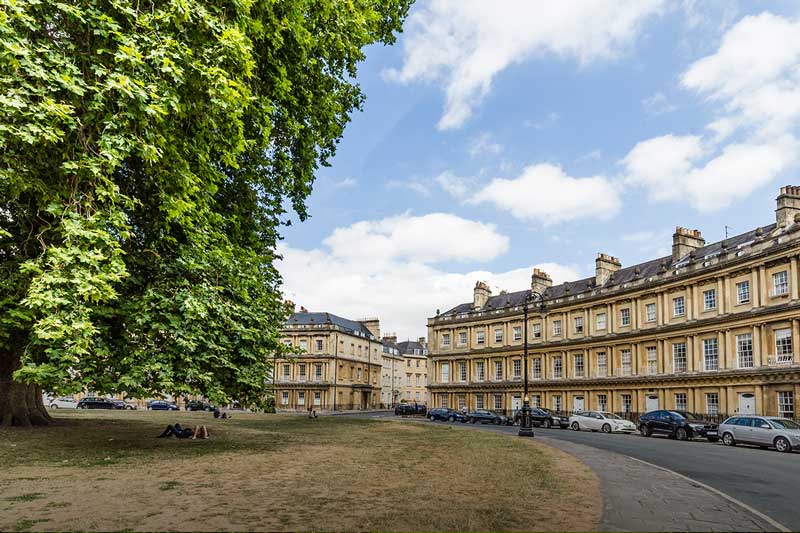 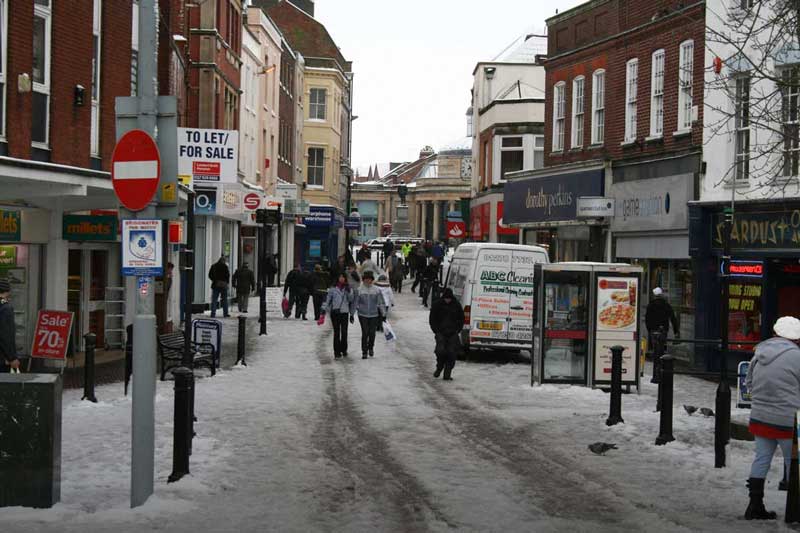 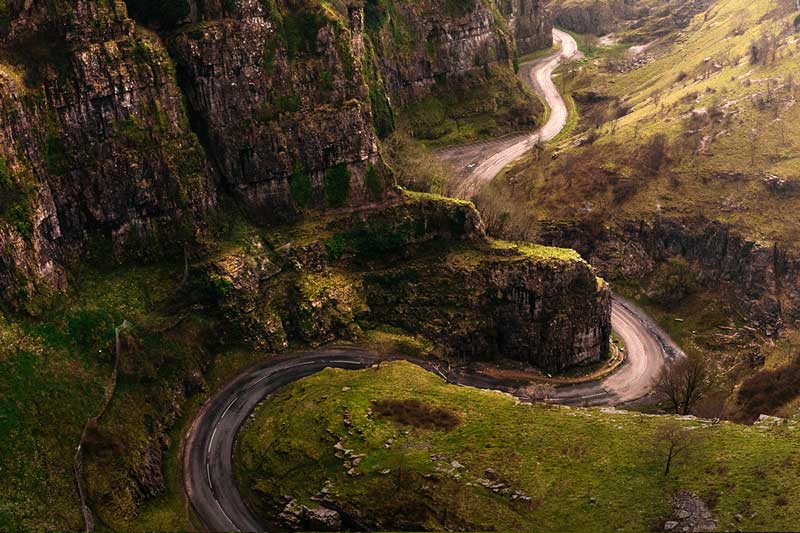 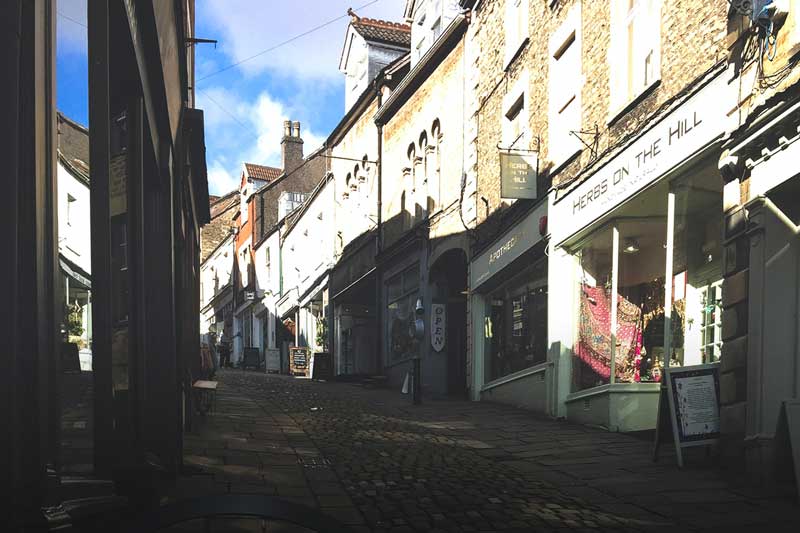 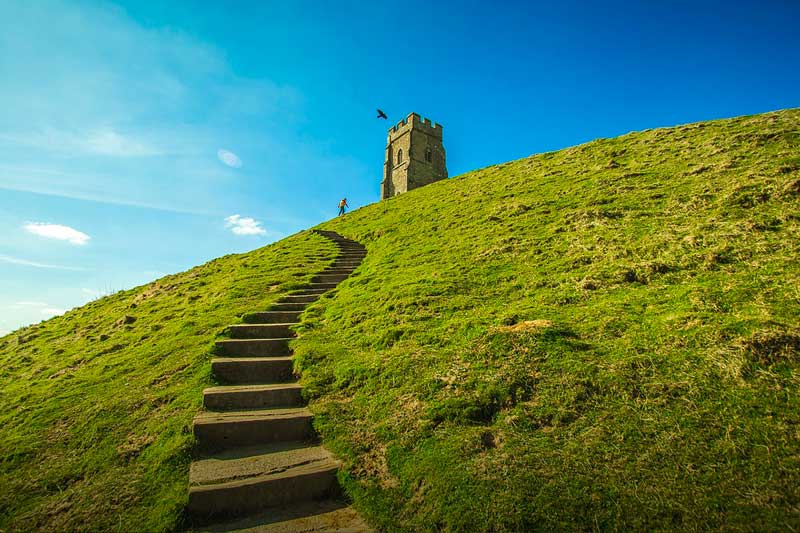 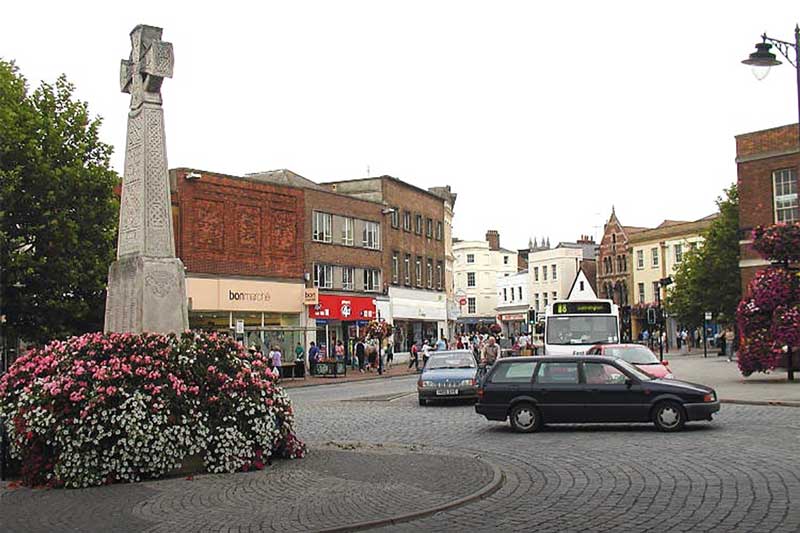 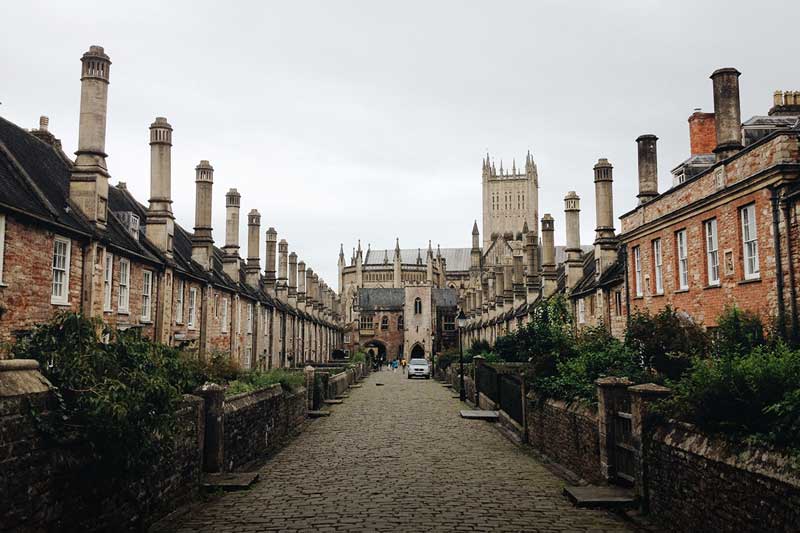 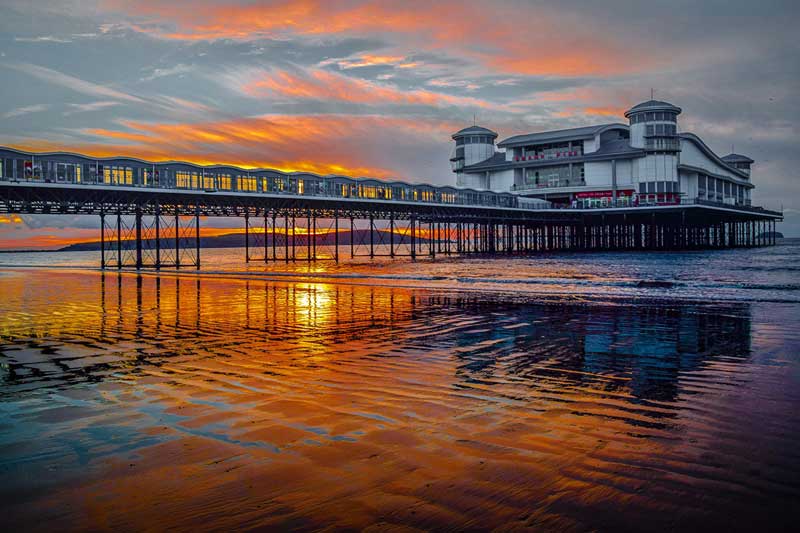 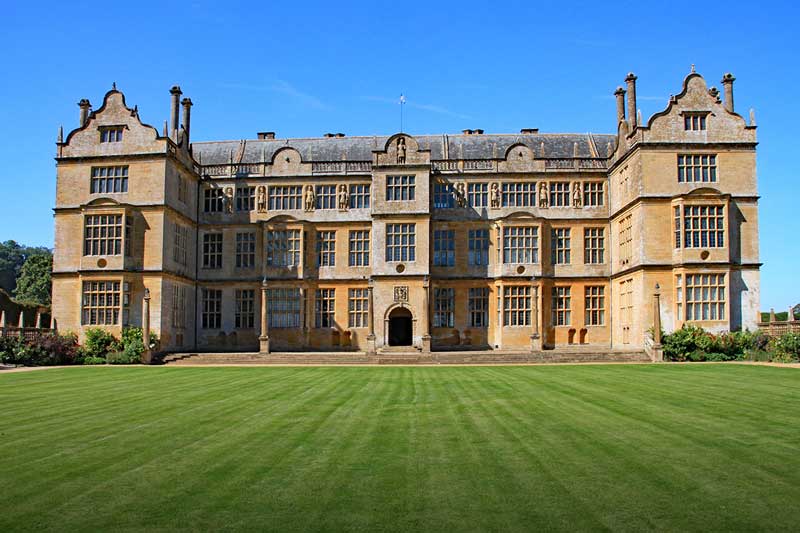