Wiltshire is a landlocked county in the south of England that many travellers pass through en route between London and the West Country. Salisbury and Stonehenge are the most visited places in the county although there many other places in Wiltshire that are also worth a visit.

It is one of the most historically-significant counties in England with a notable number of historic sites dating from pre-Roman times. These include the remnants of Mesolithic, Neolithic and Bronze Age settlement including the stone circles at Avebury and Stonehenge.

Wiltshire is a largely rural county with a landscape noted for its wide valleys, chalk hills and plains. Salisbury Plain is one of the most visited natural features, largely because of its easy access from Salisbury and its unique ancient monuments such as Avebury, Stonehenge and Woodhenge. Many of the county’s chalk hills feature large-scale chalk carvings such as the Westbury White Horse.

These major rail and road links pass through Swindon, which is Wiltshire’s largest town. Although Swindon is not a particularly interesting place, it has a very good railway museum and it also has a good selection of affordable hotels, which makes it an affordable place to base yourself while making excursions to other places in the region.

Despite Swindon’s size and its easy access to transport routes, Salisbury is the county’s most visited city. It is a convenient base for visiting Stonehenge (although Amesbury is closer) and most of Salisbury’s attractions are centred around its 13th-century cathedral, which boasts England’s tallest spire as well as the best-preserved original copy of the Magna Carta. Many people who use Salisbury as a base for exploring Stonehenge, also visit the Iron Age hillfort of Old Sarum on the northern outskirts of Salisbury.

As it is a largely rural county, many of Wiltshire’s attractions are in the countryside and these include several of the country’s most significant stately homes and gardens including Longleat House, Bowood House and Gardens, Ilford Manor Gardens and the gardens at Stourhead. Many people combine a visit to Longleat House with the neighbouring Longleat Safari and Adventure Park, which was the first drive-through safari park to open outside Africa.

Bradford on Avon, on the western edge of Wiltshire, is often combined with a visit to Bath in Somerset, which is only 10km (6½ miles) to the west. Although there is not a lot to see in Bradford on Avon, it is a pretty town that makes a less touristed base for exploring Bath and other points of interest in the region including Farleigh Hungerford Castle, Great Chalfield Manor and Iford Manor Gardens. 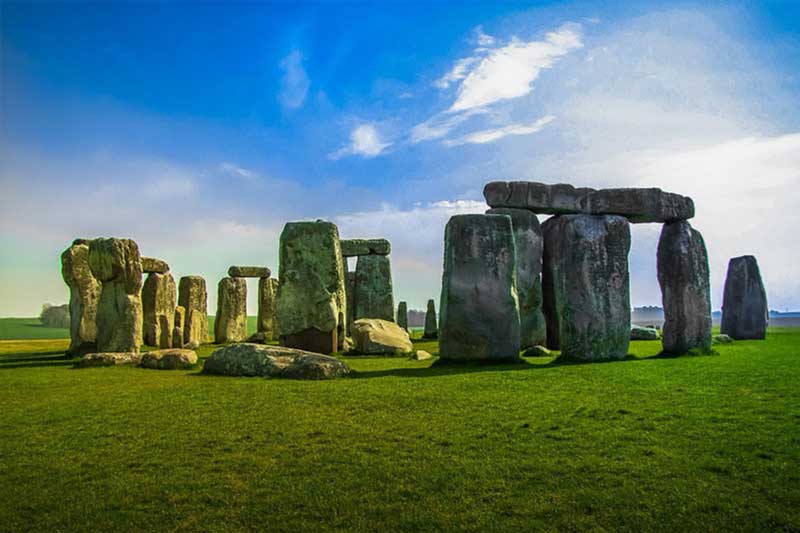 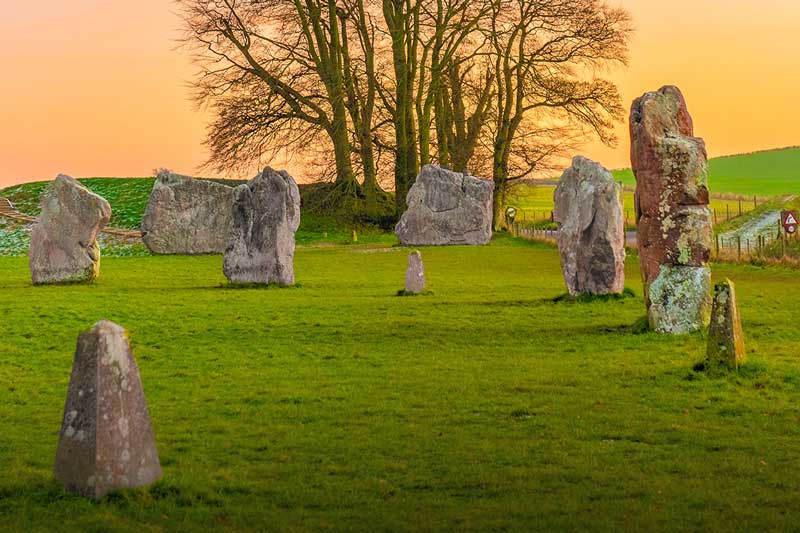 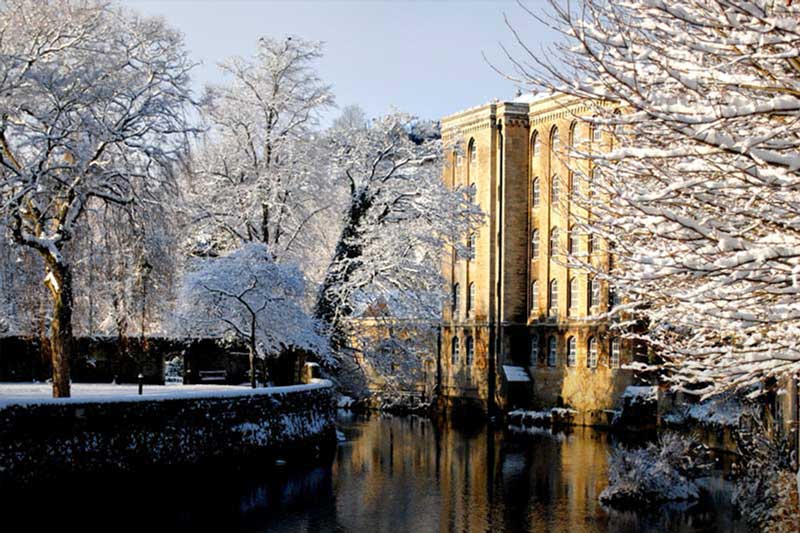 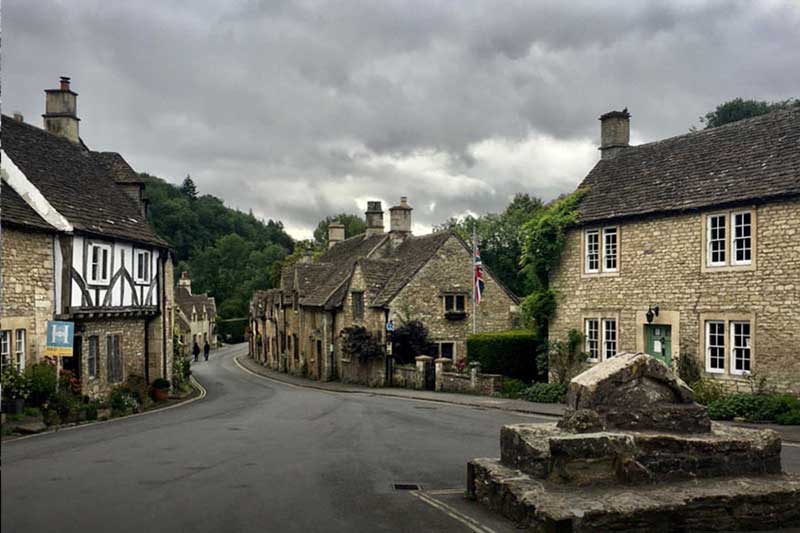 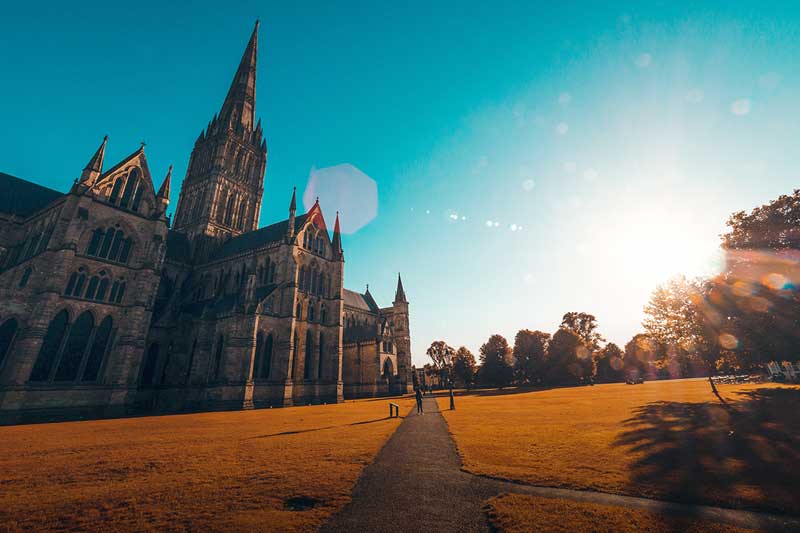 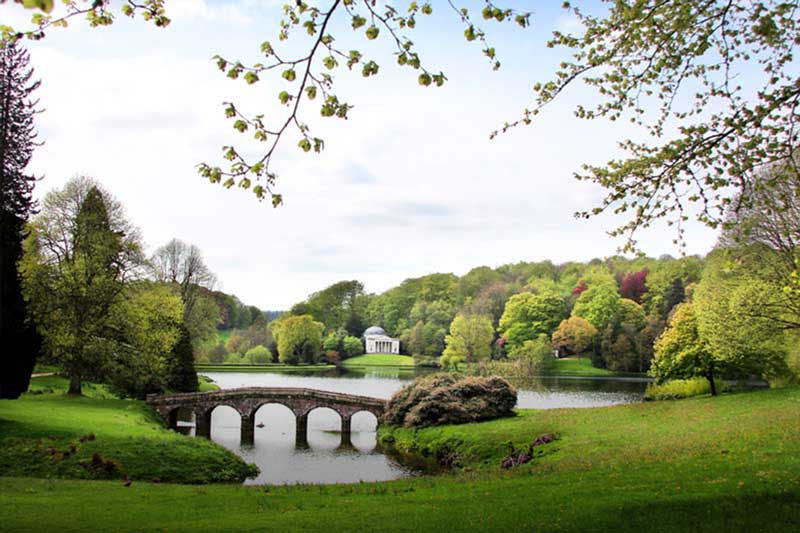 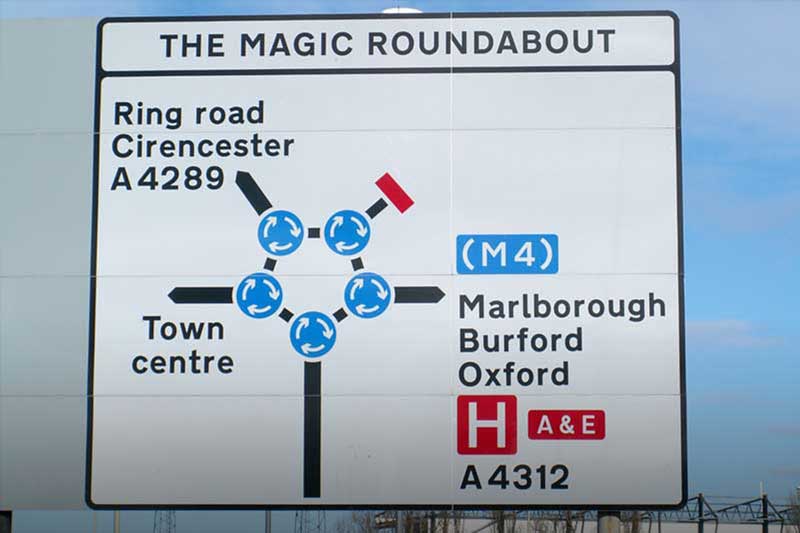 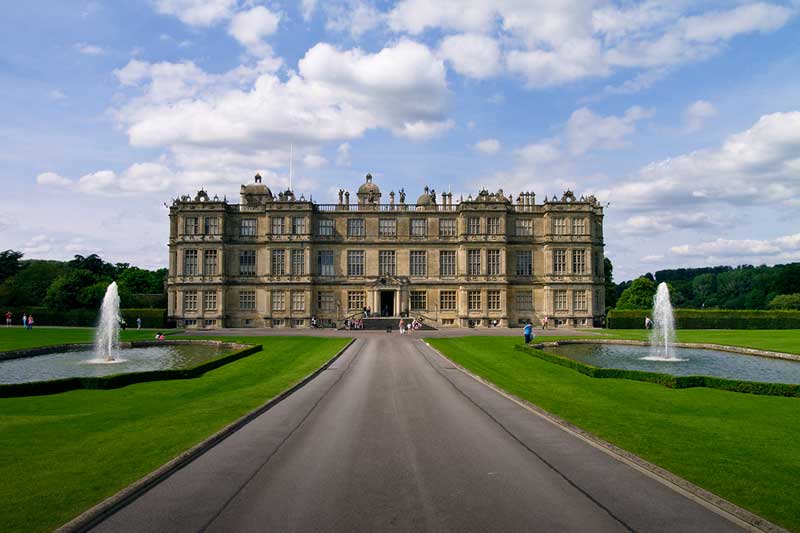