London is one of Europe’s biggest cities and for many years was the centre of the English-speaking world. London today has a rich history with many remnants of its imperial past, yet it is a city facing the future with a diverse population and loads of things to see and do.

London is also most visitors’ gateway to Britain and many tourists don’t even make it past the capital, save for a day trip to Windsor, or perhaps Oxford if they’re feeling adventurous.

London has been a major settlement for two millennia. Although there is evidence of early prehistoric settlements along the Thames, the first major settlement in the area occurred several years after the Roman invasion of AD 43 and by the 2nd century, the Roman city of Londonium has a population of around 60,000.

After the collapse of Roman rule in the 5th century, the walled city of Londinium (which covered an area a little smaller than the City of London) was abandoned, although Anglo-Saxons and, later, Vikings settled in the area and by the late 7th century it had grown into an important port.

By the 11th century, London had grown to become the largest town in England and at the time the newly completed Westminster Abbey was one of Europe’s grandest churches. It was here that William the Conqueror was crowned King of England after winning the Battle of Hastings in 1066. After the Norman Conquest, William the Conqueror built the Tower of London (the first of many Norman castles he built in England) as well as Westminster Hall, which became the basis of the Palace of Westminster. At the time of the Norman Conquest, London’s population was a little under 20,000 so the presence of grand buildings such as Westminster Abbey and the Tower of London was an indication of the major city it would later become.

Despite setbacks, such as the Black Death which took the lives of one-third its population, London continued to grow during the Middle Ages and by the time of the Tudor period and the Reformation, it was a major trading city. In 1665 London was devastated by the Great Plague and a year later the Great Fire of London destroyed much of the city. After the fire, the city rebuilt with many of the new buildings designed by Robert Hooke and Christopher Wren. Buildings dating from this period include the Monument to the Great Fire of London and Wren’s masterpiece, St Paul’s Cathedral.

Around this time, many of London’s leading figures including not just Christopher Wren and Robert Hooke, but also Samuel Pepys, Sir Issac Newton, Samuel Johnson, Joshua Reynolds and Edmund Burke would meet in coffee houses to discuss everything from politics and social issues to science, art and nature. In 1675 Charles II banned coffeehouses (he feared they were places that people would meet to plot against him) but the important role of the coffeehouse was replaced by the members-only gentleman’s club (not that type of gentleman’s club). Many of these clubs are still operating in the upmarket Mayfair district and London’s first coffeehouse lives on as the Jamaica Wine House, a pub in St Michael’s Alley.

The Georgian and Victorian periods cemented London’s role as a leading world city. This is the time when the British Empire spanned the world and London had grown to become the world’s largest city and it held this role for the entirety of the Victorian era. It is during this time that many of London’s grand buildings date, including Buckingham Palace and many of the city’s museums and art galleries.

Modern London has its roots in the aftermath of the First World War which has a profound effect on British society and the city was also greatly impacted by the Second World War when large parts of the city were bombed during the Blitz. You can learn all about life in London during this period at the Imperial War Museum and also the Churchill War Rooms.

After the Second World War, many immigrants arrived from Commonwealth countries including Bangladesh, India, Jamaica and Pakistan making London one of the world’s most cosmopolitan cities. By the mid-1960s, London was a centre for youth culture and the hotspots of ‘Swinging London’ were in Carnaby Street and also in King’s Road, Chelsea. Postwar immigration combined with the Swinging Sixties made London a vibrant city and more recent developments, particularly in The City and Docklands have made London a modern vibrant city with a focus on the future.

Two-thousand years of history have left London a fascinating city with an intricate multi-layered social fabric. You can visit remnants of buildings constructed by the Romans and afterwards have a pint in a pub dating from the Tudor period under the shadow of modern skyscrapers.

With all this history there is a lot to see in London.

While it is not of the same calibre as the attractions listed above, we recommend visiting the Museum of London at the beginning of your trip. It is free and it gives you a great overview of the city, its history and culture and knowing more about London means that you will get more out of the rest of your visit.

For a great view of London go up the Shard or take a ride on the London Eye or take the budget-friendly option and go up the Monument or visit the Sky Garden at 20 Fenchurch Street.

London’s not just about museums and tourist attractions either. Go shopping (don’t miss Fortnum and Mason, Liberty and Harrods and the second-hand bookshops on Charing Cross Road), ride the buses and the tube, see a West End theatre show and drink in some of the city’s many pubs.

While it is possible to get a good feel for the city in a few days, spending at least a week in London is usually best but even a week isn’t enough to cover the highlights.

Although London is a very expensive city, particularly for accommodation, there are many cheap places to eat and a lot of the major attractions (including many world-famous museums) have no admission charge. Not everything is free, though, and you will have to pay for some of the big attractions including the Tower of London and most of the royal palaces.

If you’re spending a week or longer, then it is usually worth buying a three- or four-day London Pass which will give you free entry into most of London’s attractions that have an admission charge. Because there are so many free things to see and do in London, don’t buy a London Pass that is valid for more than half the time you have in London and if you buy a London Pass, don’t do any free things on the days that your pass is valid. I would also advise against the one-day London Pass as the three- and four-day passes are much better value.

Alternatives to the London Pass include English Heritage and National Trust memberships as well as the excellent National Art Pass. These passes are great value if you’re taking a longer trip that covers other parts of the country, but the London Pass is usually the best option if your visit is focused mostly on London. 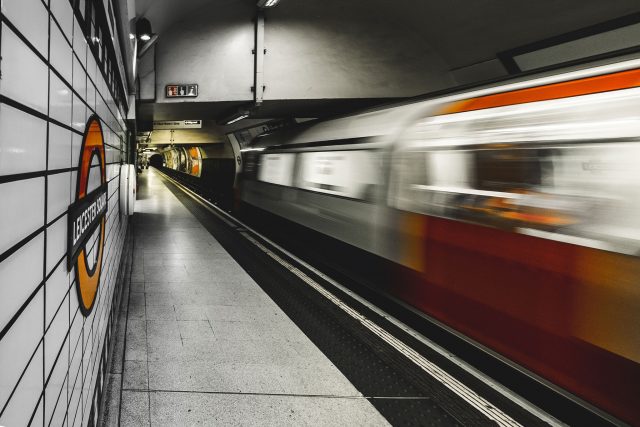 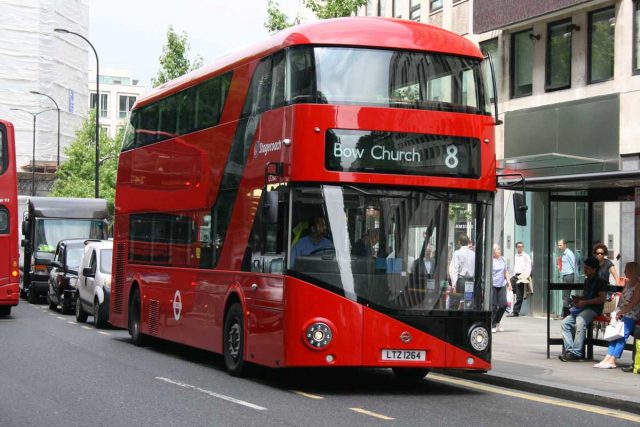 Most international visitors arrive at London Heathrow Airport, which is the busiest airport in the United Kingdom; although Gatwick Airport also handles a lot of long-haul international traffic and London City, Luton, Southend and Stansted Airports handle lots of European flights.

Arriving by coach you will most likely end up at Victoria Coach Station, although there are also other bus and coach stops scattered throughout London.

Sights and activities in London

Places to stay in London