Warwickshire is one of the most visited counties in the Midlands and it is easily accessible from both Birmingham and London. Most people come here to visit Stratford-upon-Avon and Warwick, although there are other towns worth visiting including Leamington Spa and Rugby.

Nuneaton is the county’s largest town, although it is more of a commuter town for nearby Coventry and most visitors to Nuneaton come here to visit the Triumph motorcycle factory in nearby Hinkley, just across the border in Leicestershire.

Kenilworth is a short distance south of Nuneaton. Kenilworth is best known for the ruins of Kenilworth Castle, and a little farther south are the twin towns of Warwick and Leamington Spa.

Rugby is a popular destination for sports fans who come here to see where the game of rugby was invented.

Although Warwick attracts plenty of tourists, Stratford-upon-Avon the county’s biggest drawcard. Stratford-upon-Avon is famous as William Shakespeare’s birthplace and visitors to the town can visit the house where he was born, his school, his church, his wife’s cottage, his mum’s house, his daughter’s house and his granddaughter’s house. It is also home to the Royal Shakespeare Theatre where you can see his plays. It is a beautiful town that is worth a visit even if you’re not a Shakespeare fan. 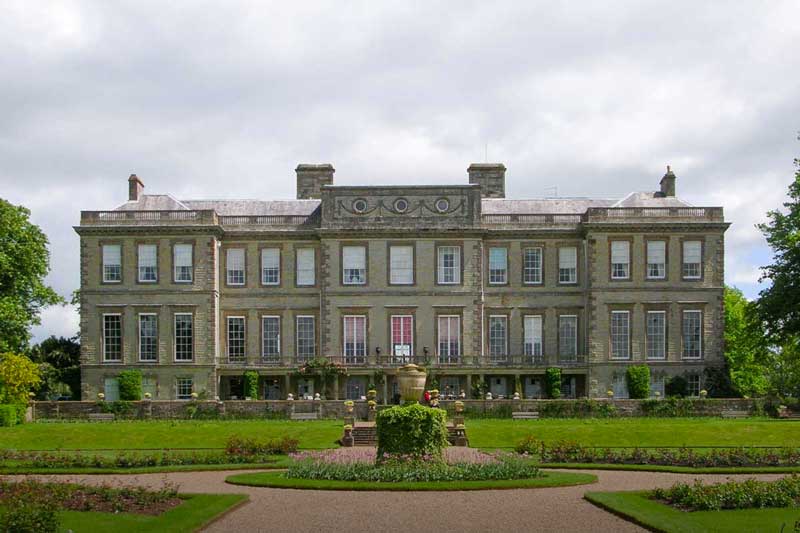 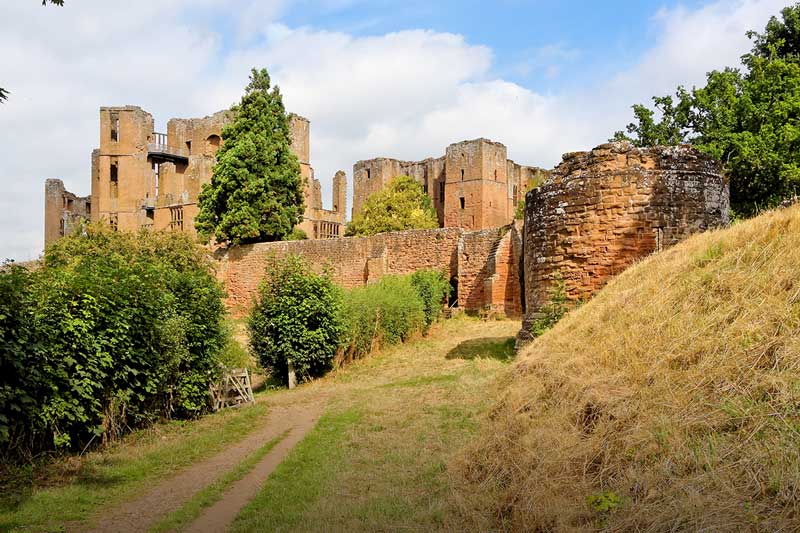 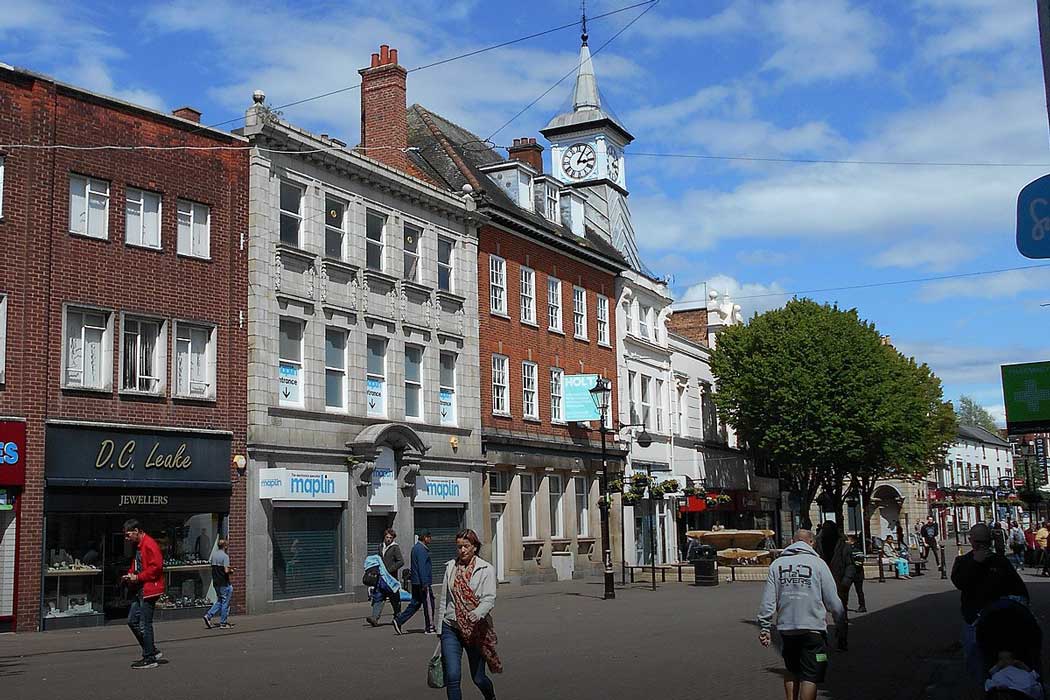 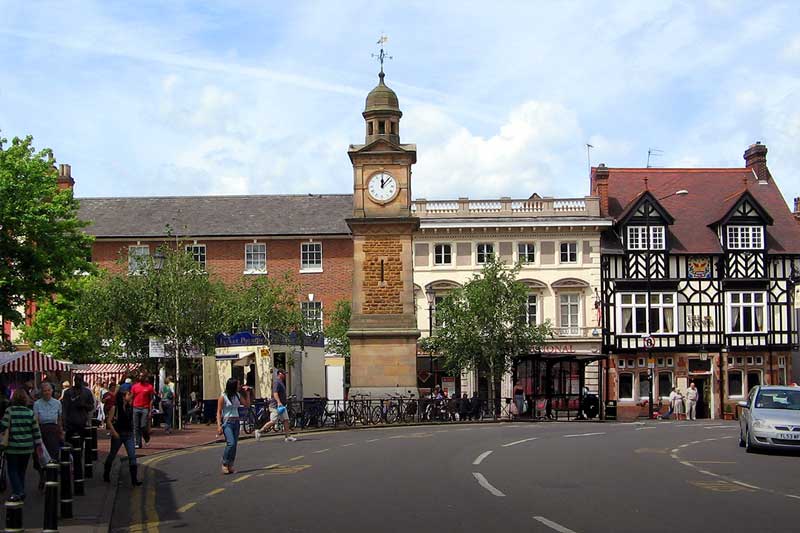 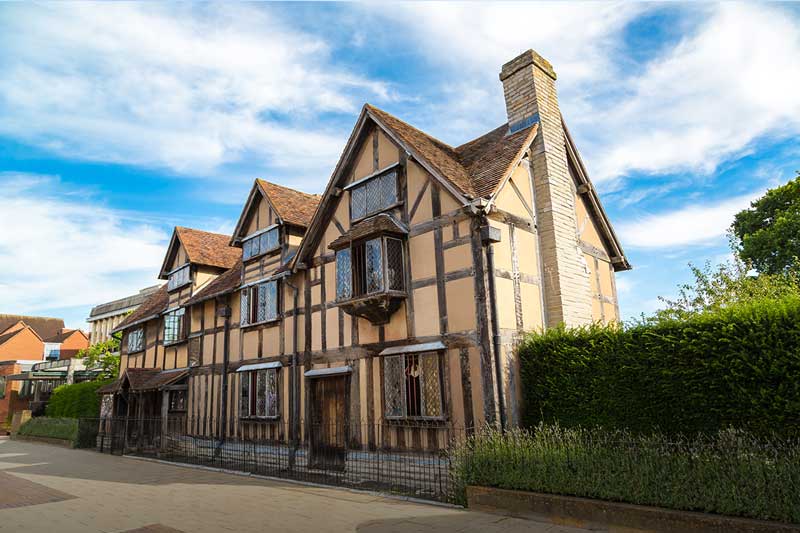 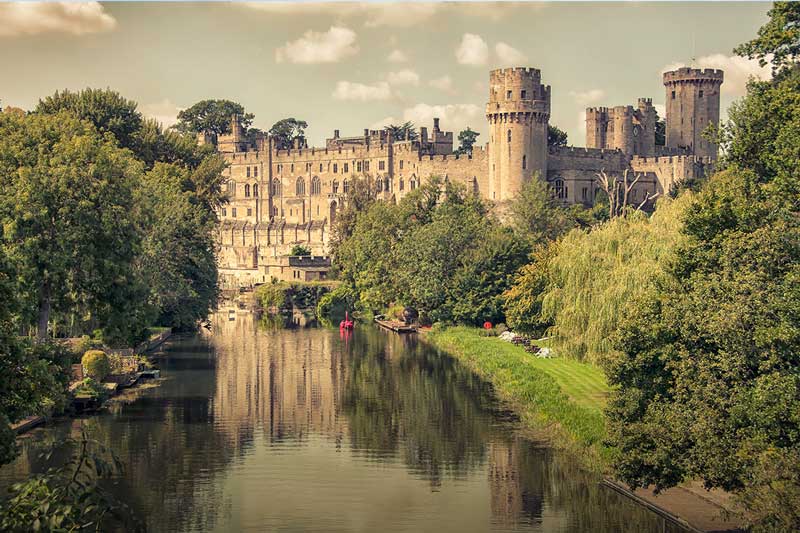