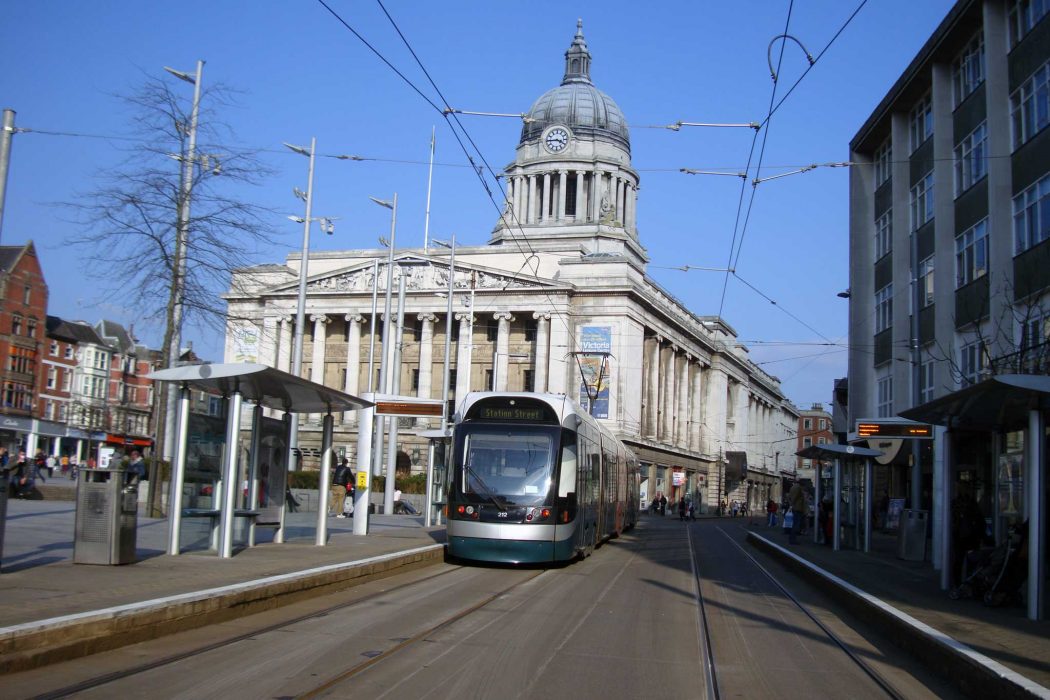 For a relatively small city, Nottingham has an excellent public transport system that is comprised of tram and bus services, which makes it easy for visitors to the city to get around town.

One-way tram fares cost £2.70 for a standard single fare. Other options include an all-day tram pass that costs £4.70 and the Robin Hood day ticket £5.70, which also lets you travel on buses and trains in the Nottingham area.

Contactless won’t work on trains, although if you’re also travelling by train you can buy the Robin Hood Day Ticket which lets you hop on and off buses, trams and trains in the Nottingham area and costs £5.70 for one day of unlimited travel.

previous
Visiting the University of Oxford