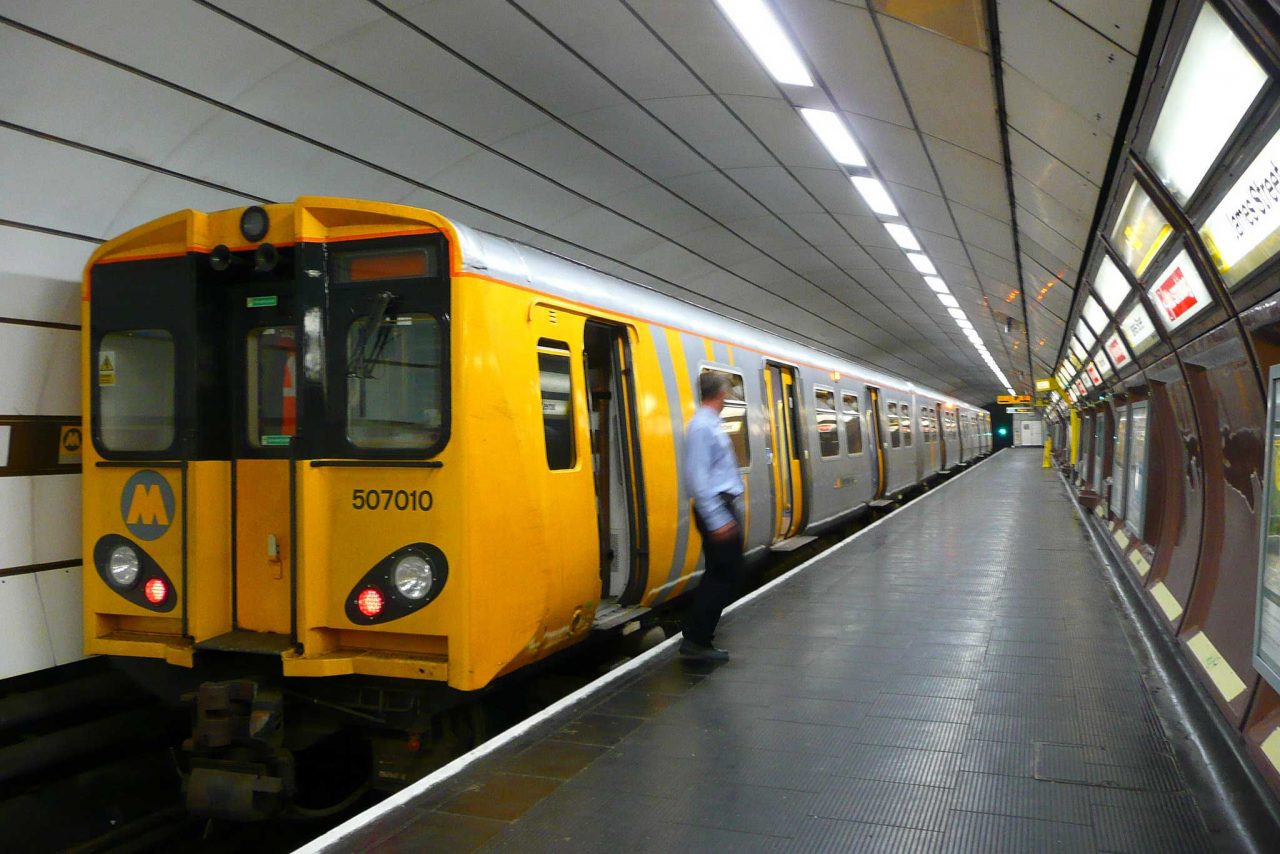 Merseytravel operates an extensive public transport service comprised of buses and trains and Mersey Ferries run ferries across the Mersey.

Liverpool has an extensive bus network, which is a handy way to get to the airport and destinations throughout the city. Apart from taking a tour, the bus is the best way to get to many of the Beatles’ sites like Penny Lane and Strawberry Fields.

Mersey Ferries, which sail between Liverpool and Birkenhead on the opposite side of the Mersey, have been famous ever since Gerry and the Pacemakers had their 1964 hit with Ferry Across the Mersey. The ferry costs £2.80 one-way or £3.70 return. Mersey Ferries also run a 50-minute river explorer cruise that cost £11 and also run cruises up the Manchester Ship Canal to Salford Quays near Manchester.

The Merseyrail train network runs as far as Chester and Ellesmere Port and has underground stops at Central, James Street, Lime Street and Moorfields in the city centre and at Hamilton Square and Birkenhead Central in Birkenhead.

You can buy your Walrus card from nearly 800 supermarkets and corner shops throughout Merseyside and also from Merseytravel centres at the Liverpool One Bus Station and Queen Square.