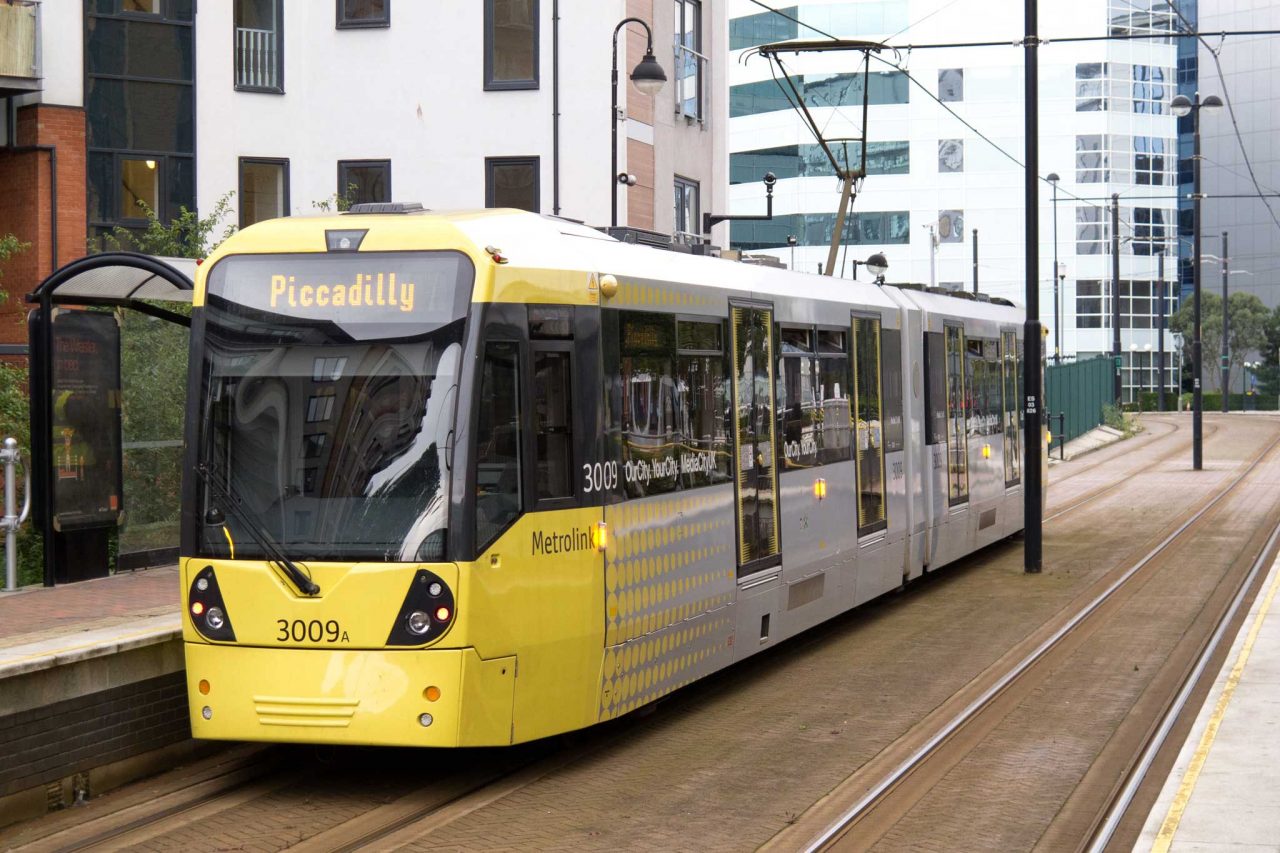 Manchester has a good public transport network that is comprised of buses, trains and trams. The most useful services for most visitors to the city include the Metrolink tram network and the three free Metroshuttle bus routes in the city centre.

Manchester has an extensive bus network with many routes terminating at Piccadilly Gardens bus station.

There are 91 stations on Manchester’s suburban train system, which many people take to the airport or the Peak District.

The Rail Ranger pass costs £7.20 and is good for off-peak travel on all local train services in Greater Manchester.

There are several good value travel passes available that give you unlimited travel on buses, trains and trams.

The System One DaySaver is a flexible travel pass that gives you unlimited travel on a combination of buses, trains and trams in the Greater Manchester area. Off-peak passes are valid after 9.30am Mon–Fri and all day on weekends.